Toyota ran a 50 person (yes, bot men and women) gauntlet last night for about 50 minutes for her retirement match, show was at Osanbashi Hall 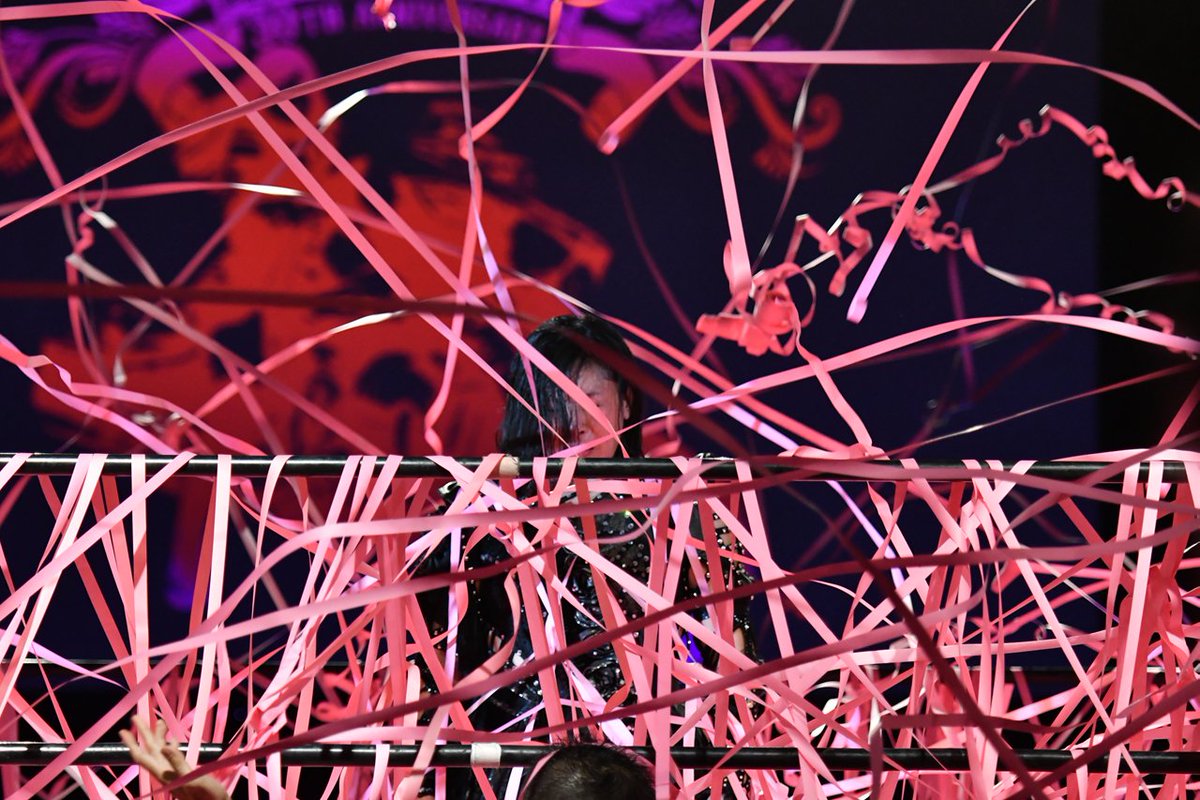 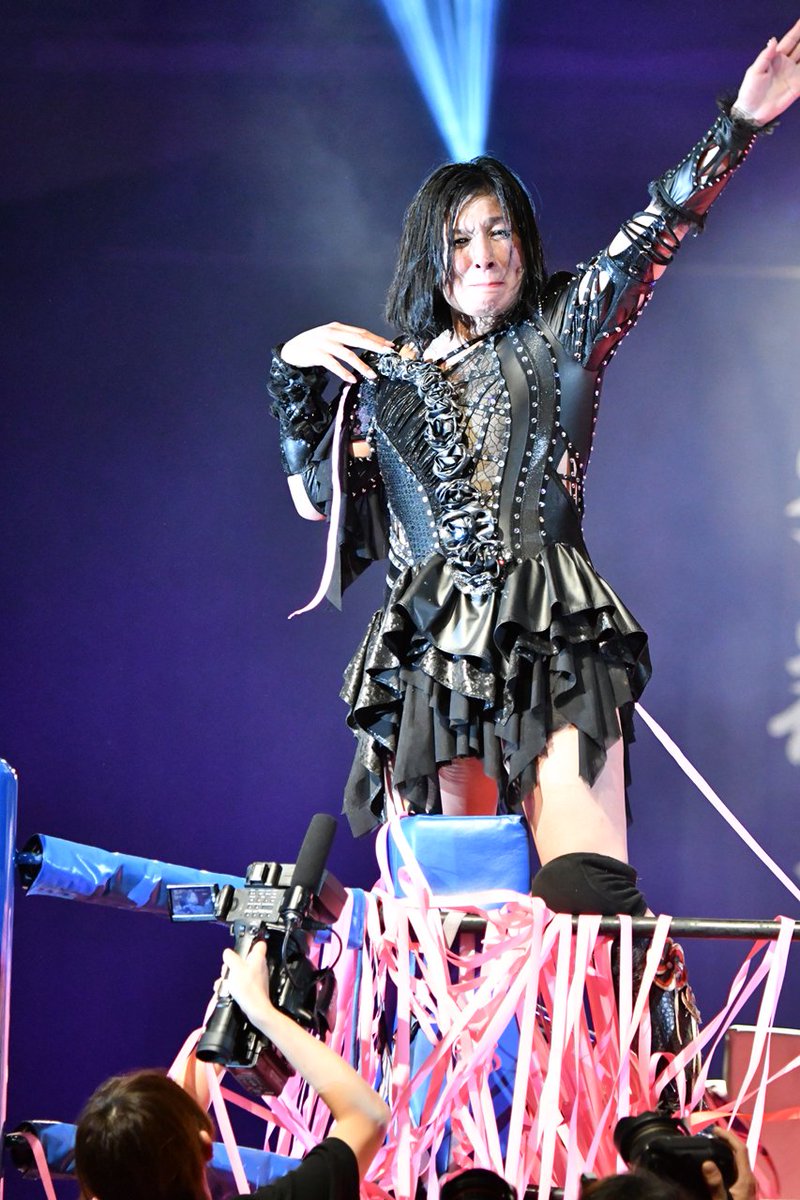 from reddit
In the final show of her career, Manami Toyota wrestled in fifty-one matches

Granted most of them were a minute or less, but still quite a feat.

Dave goes on to note that:
Most of the matches were draws. The theme of the show was in most cases, the matches she won were using her trademark moves, and the few matches she lost, at least the ones to women, were women who for the most part beat her with her own moves, with the story being they learned from her and are the new generation of stars heavily influenced by watching her.

After she had wrestled 48 short matches, most with one minute time limits, Toyota brought out Fujimoto as opponent No. 49, for a no time limit match. Toyota won the match with a Japanese Ocean Cyclone suplex in 7:02. Toyota then said that Fujimoto had vowed to beat her before she retired, and failed to do so, and went to give her one more chance. Toyota won that match again with a Japanese Ocean Cyclone Suplex in 3:44. Toyota called it a lesson and said that sometimes what you want doesn’t come easy. Finally, in match No. 51, Fujimoto pinned Toyota with her own Japanese Ocean Cyclone Suplex in 5:52. Toyota was then happy to retire, allowing Fujimoto to keep her word.

This bit concluded a longer write-up on the career and historical impact of Manami Toyota, which is quite the read and highly recommended. A few more notes on Toyota:

Had no athletic background when she had her first wrestling tryout at 15 years old. At age 18, she became the AJW champion

The following year, she won the Japan Grand Prix tournament, the G-1 Climax of AJW. She would go on to win the Grand Prix four times in her career, more than anyone else in history

I wonder how Quackenbush felt for not being invited

Users browsing this forum: No registered users and 8 guests